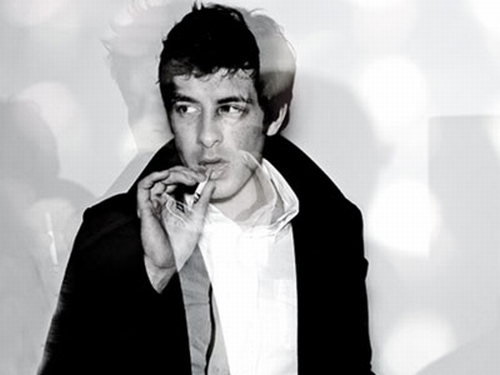 For those of you that don’t know Mark Ronson I’m gonna pause for a sec0nd so google can enlighten you……. In case you were overwhelmed by the extensive content Wikipedia served up on him I’ll break it down for you once more. He’s the truth! Remember the incredible Amy Winehouse album from 2006? Well he produced it as well as other records for Lily Allen, Robbie Williams and a host of others. Now hes back and taps Q-Tip and MNDR (a.k.a. Amanda Warner) to join him as part of Business INTL on this new track off his forthcoming album Record Collection. Wondering what the whole Business INTL is? As his label explains “Helmed by multiple Grammy winner Mark Ronson and including the disparate talents of over 30 musicians and singers from both sides of the Atlantic, The Business Intl includes D’Angelo, Boy George, Simon Le Bon, Nick Rhodes, Alex Greenwald, Kaiser Chiefs, Ghostface, MNDR, Dap Kings, Spank Rock, Miike Snow, Rose Eleanor Dougall, Wiley and MC Pill.” So get excited for the album and bang bang bang this track hard till we can get our hands on the whole album.