The Japan House, which is located in the city centre of São Paulo, opened in February 2017 as the first case of the “Japan House Project”. The architecture was designed by one of Japan’s renowned architects, Kengo Kuma, in partnership with Brazilian architecture company FGMF Arquitetos. Previously, the house was a bank located at Paulista Avenue. Now it serves as platform to promote Japanese culture.

The wired wooden material supported by carbon fibre were to express a forest in a big city, expressing a warm and hospitable environment. At the same time, main material in the interior is metallic. The contrast and combination convey a Japanese culture that integrates modernization and tradition. 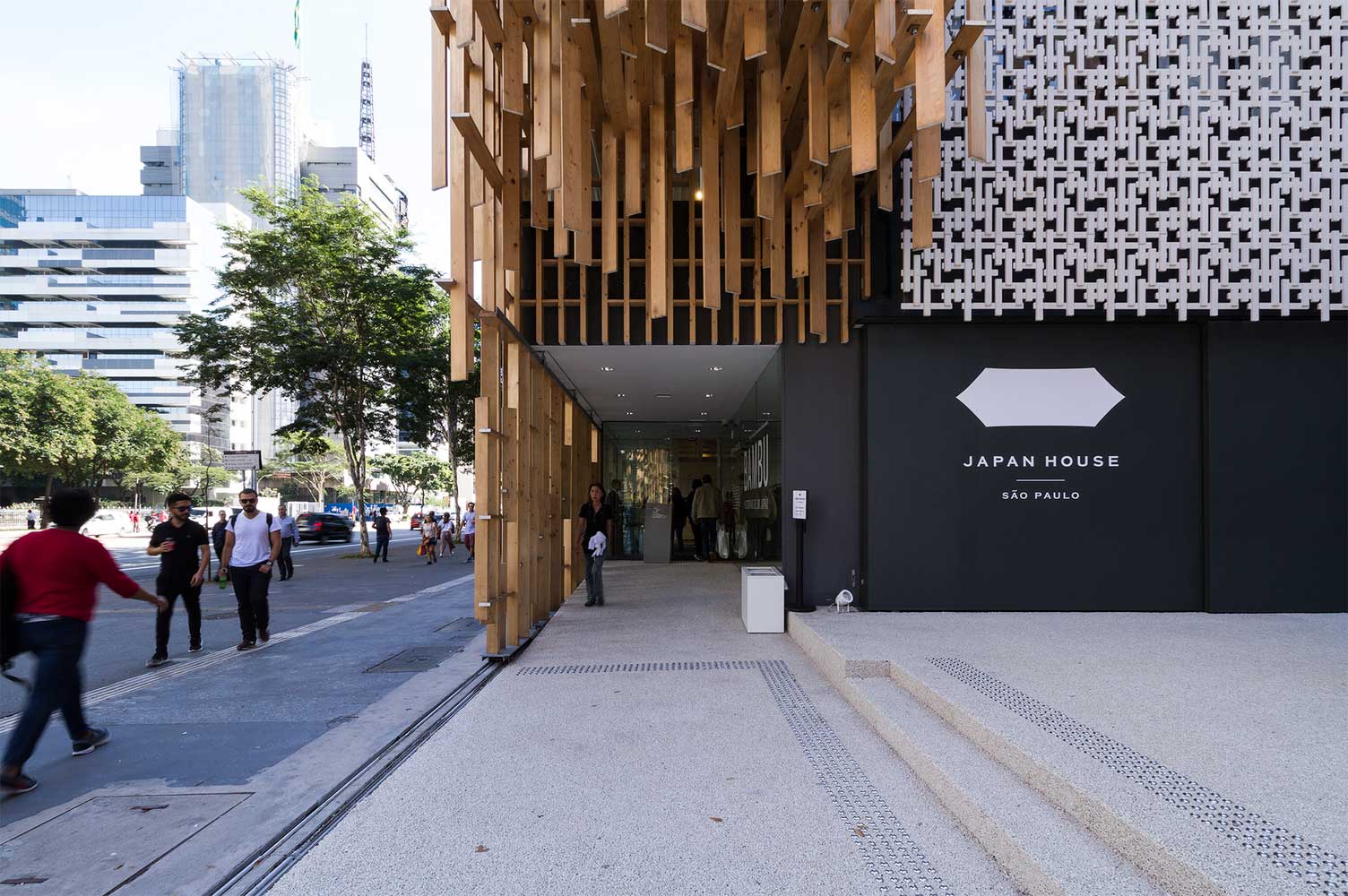 Next
The Egg Series By Nidia Dias