One of my oldest standing love stories with Paris is with its terracotta chimney-lined skyline. I think about that morning coffee on the balcony greeting the sunrise, its dramatic reflections across the buildings’ facade and the contrast of the terracotta against the blue sky — visual clarity at once. In his Paris Rooftops series photographer Michael Wolf taps into his signature penchant for portraying urban dynamics and captures the true charm and essence of this magical feeling. 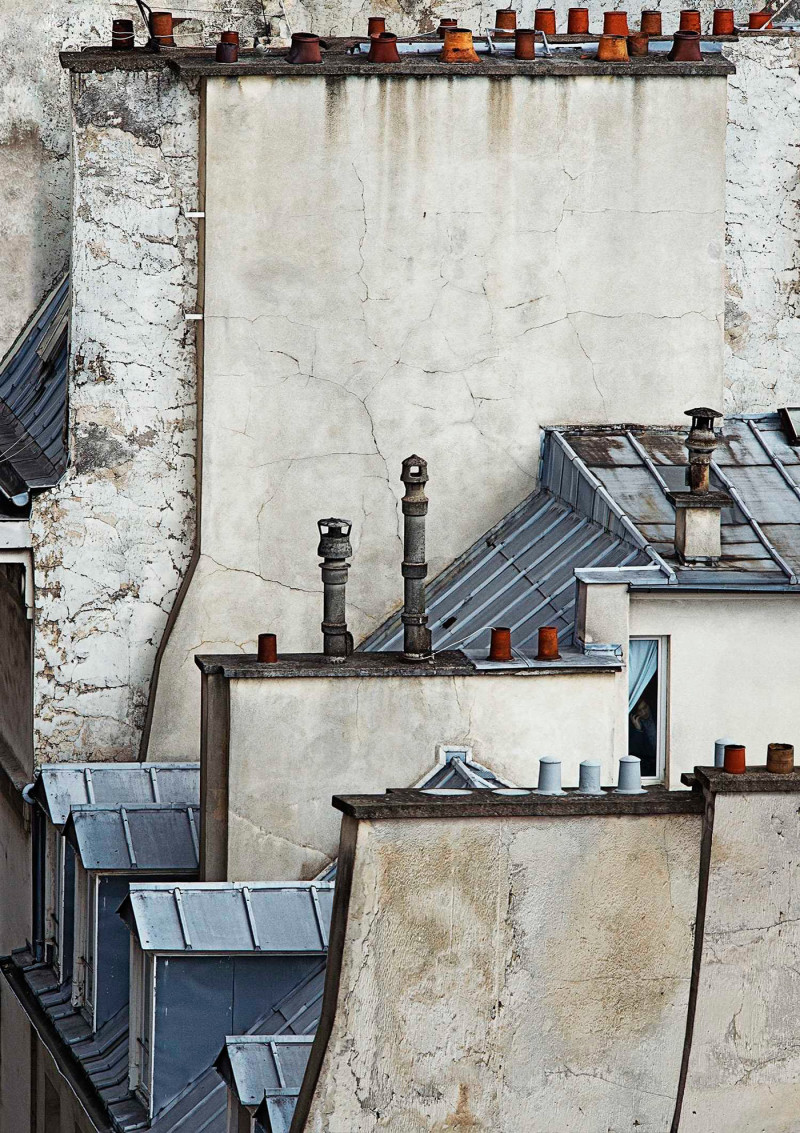 Next
A Graphic Poster Bringing Awareness Around Our Waters